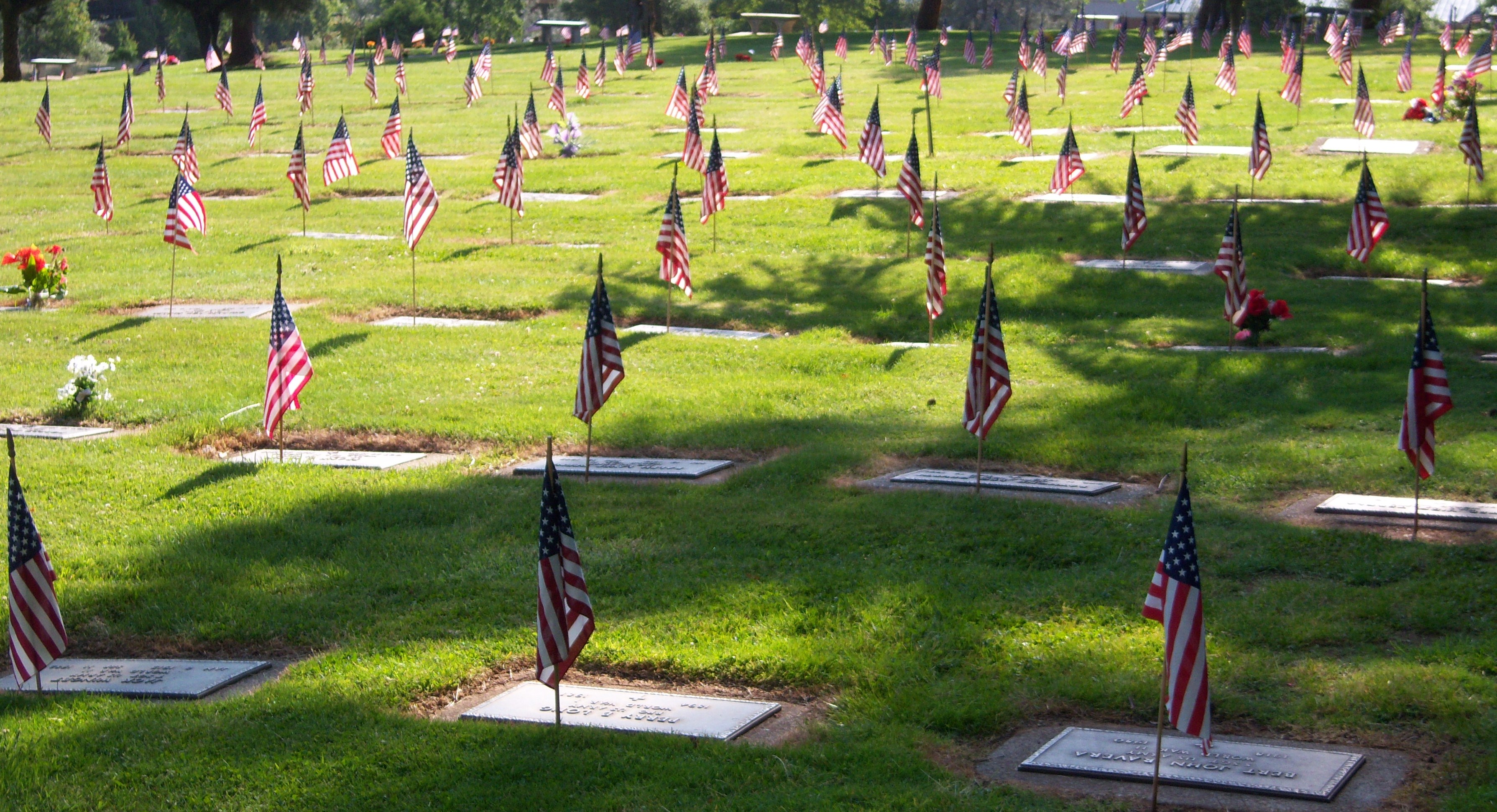 It is altogether fitting and proper that we should do this. 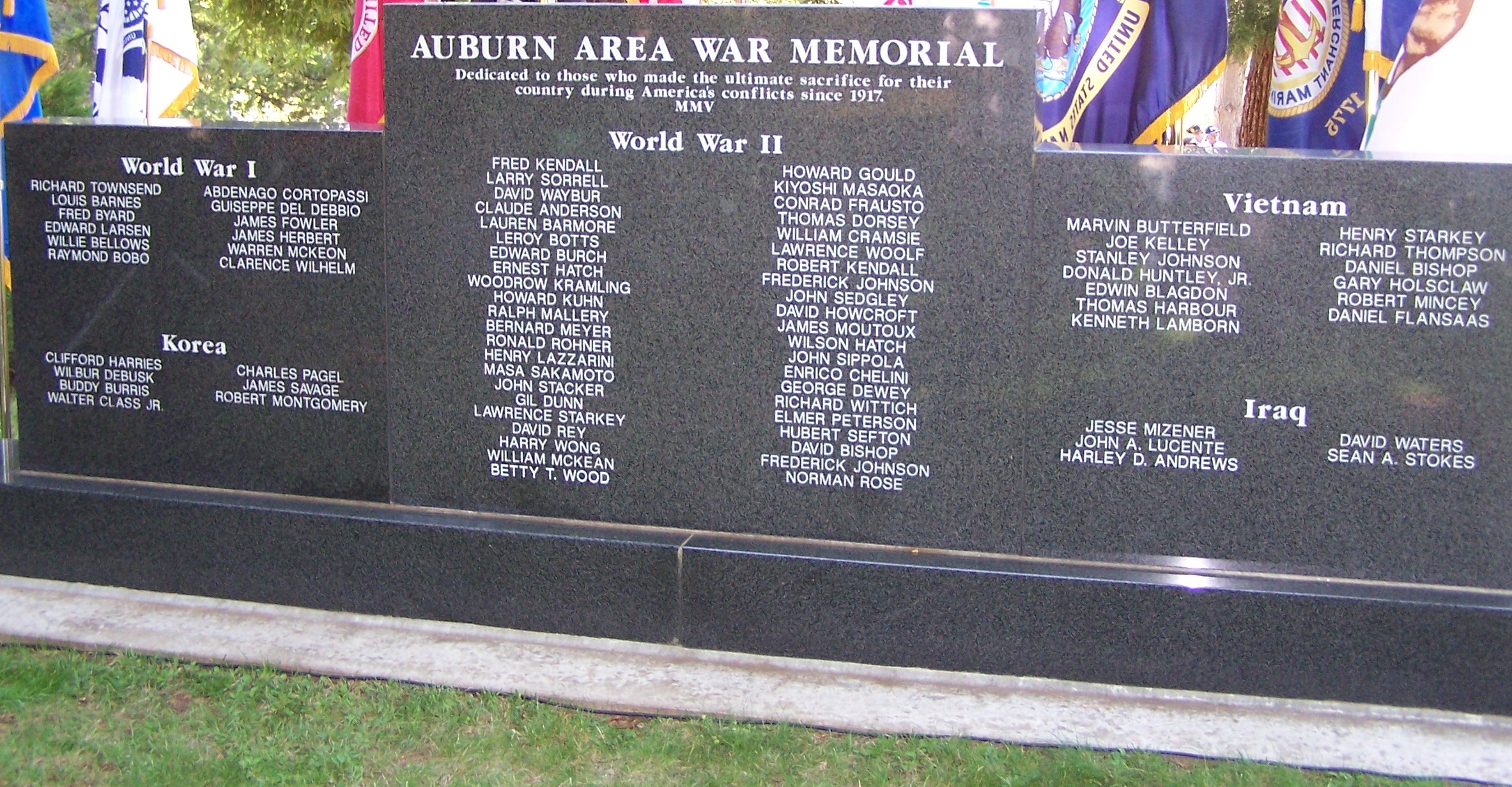 The world will little note 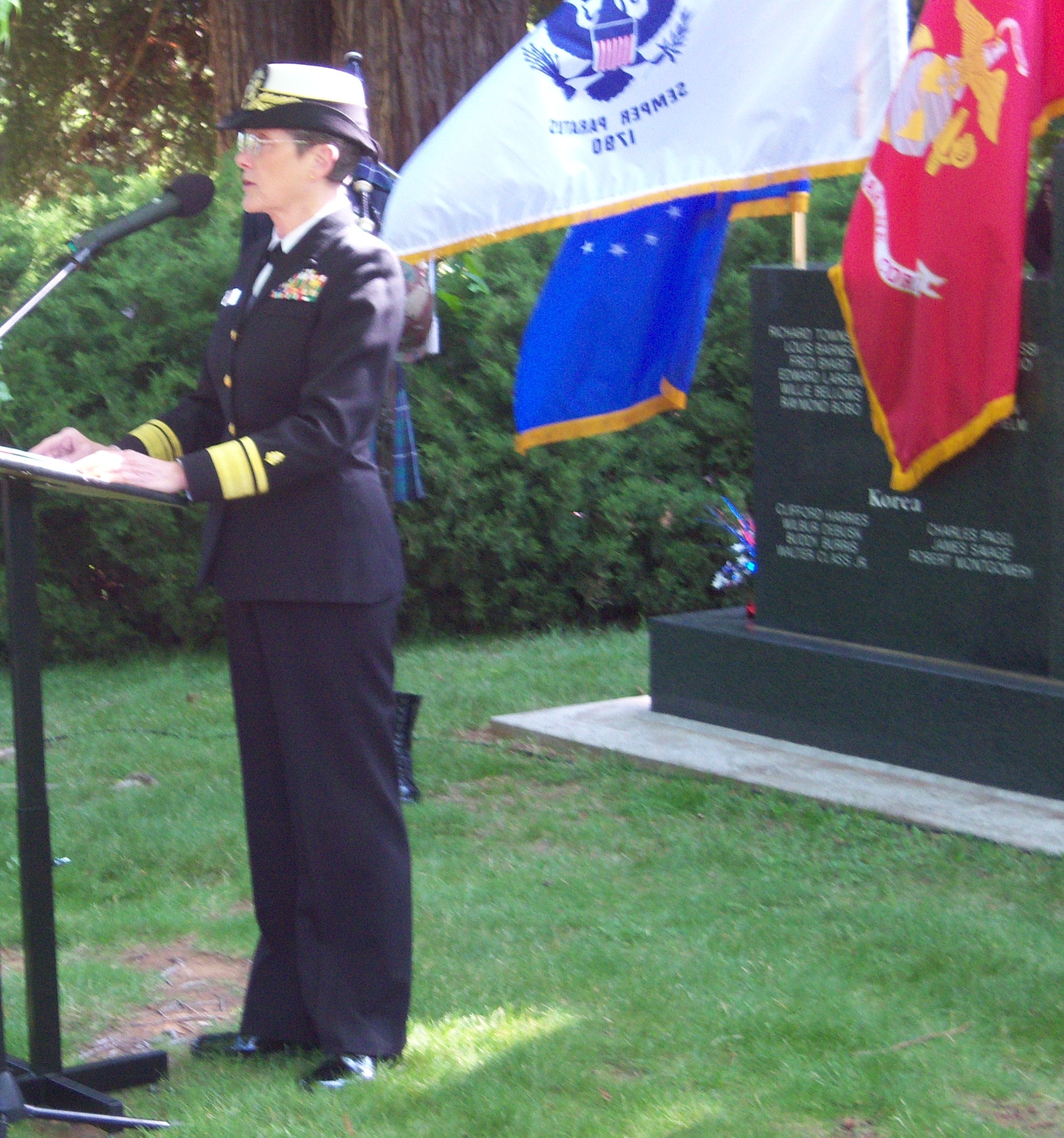 nor long remember what we say 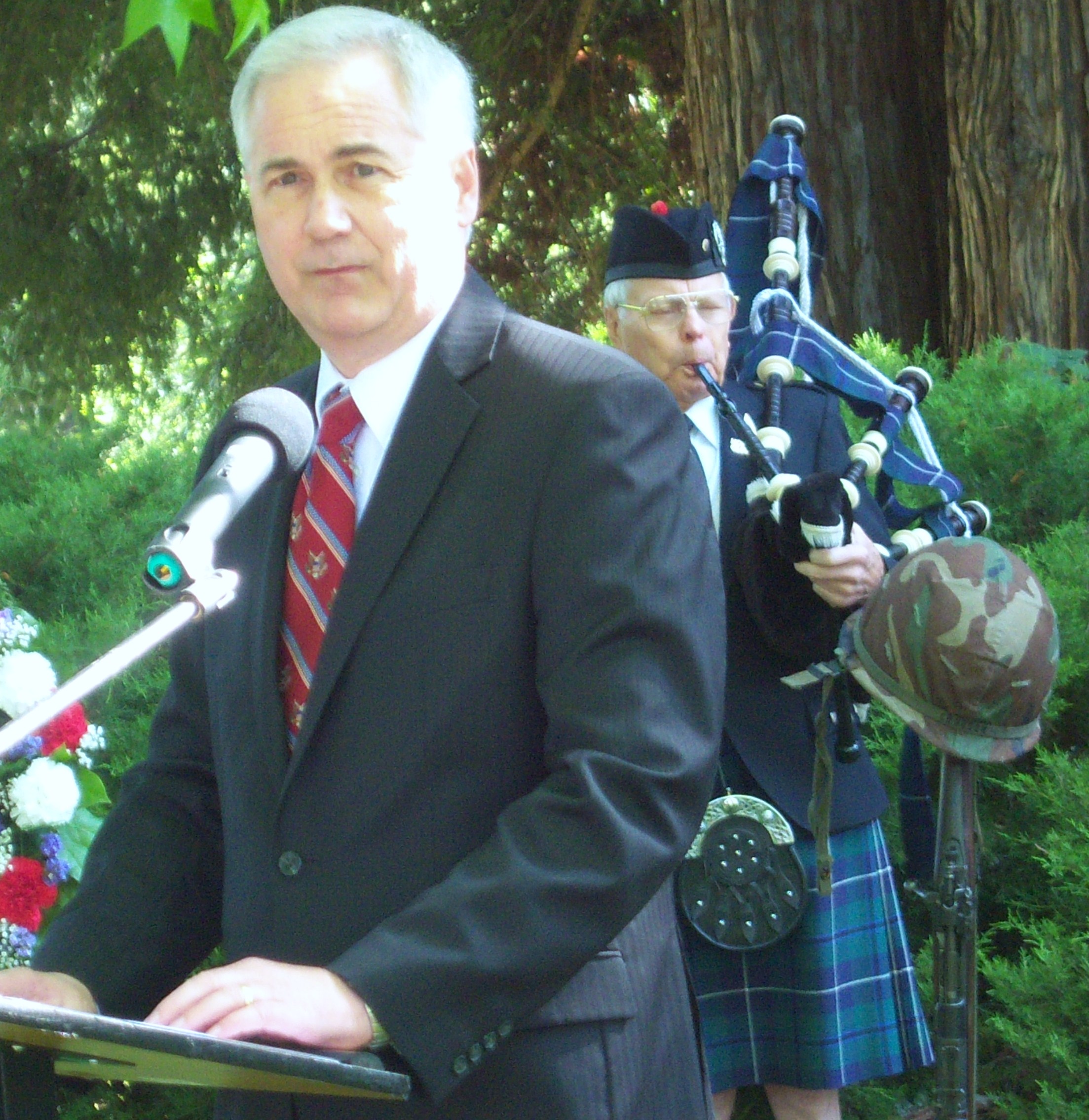 Congressman
Tom McClintock
Highlighted challenges and solutions
.
.
.
.
But it can never forget what they did 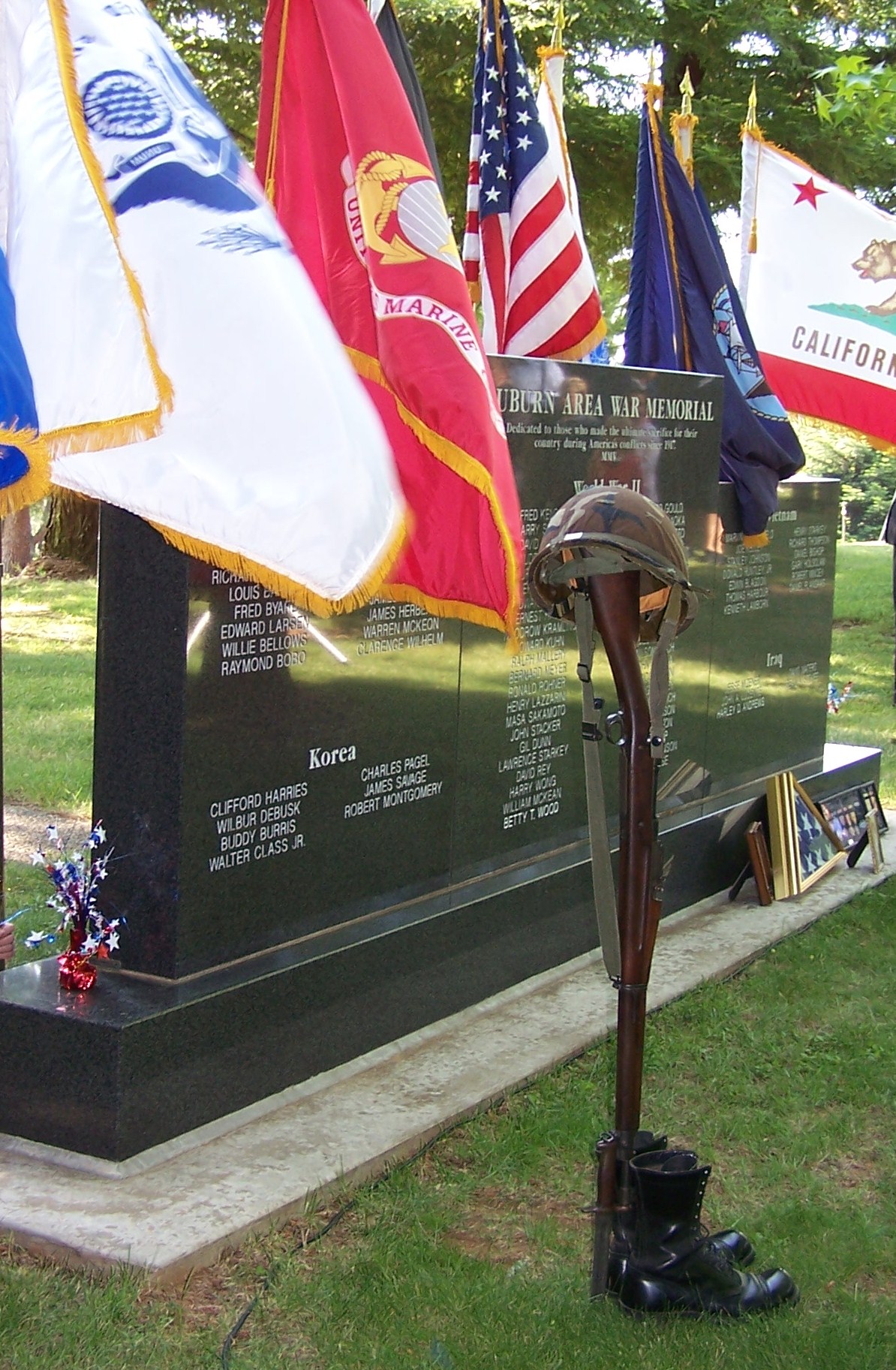 It is for us the living, rather, to be dedicated here to the unfinished work which they who fought have thus far so nobly advanced. 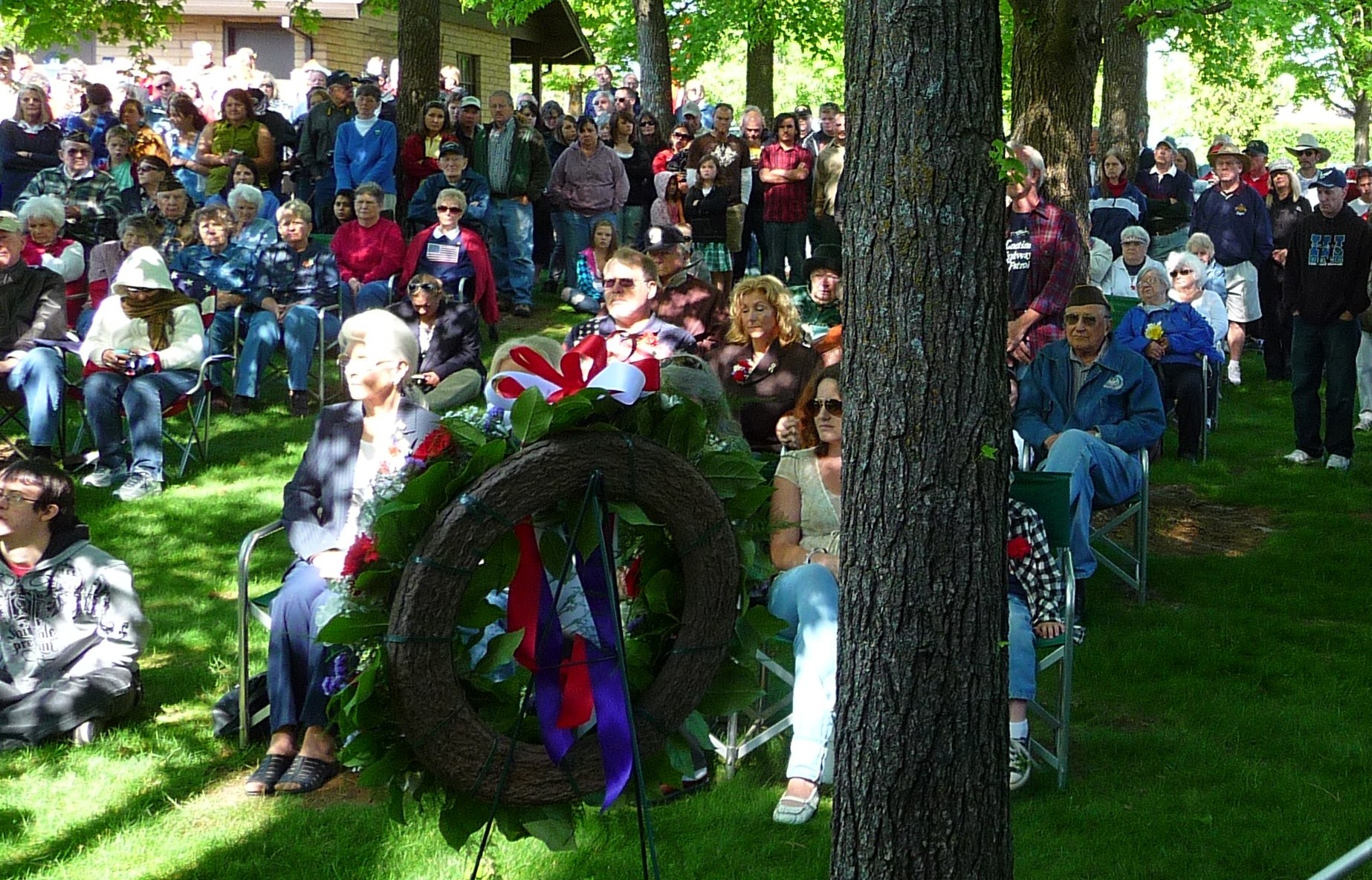 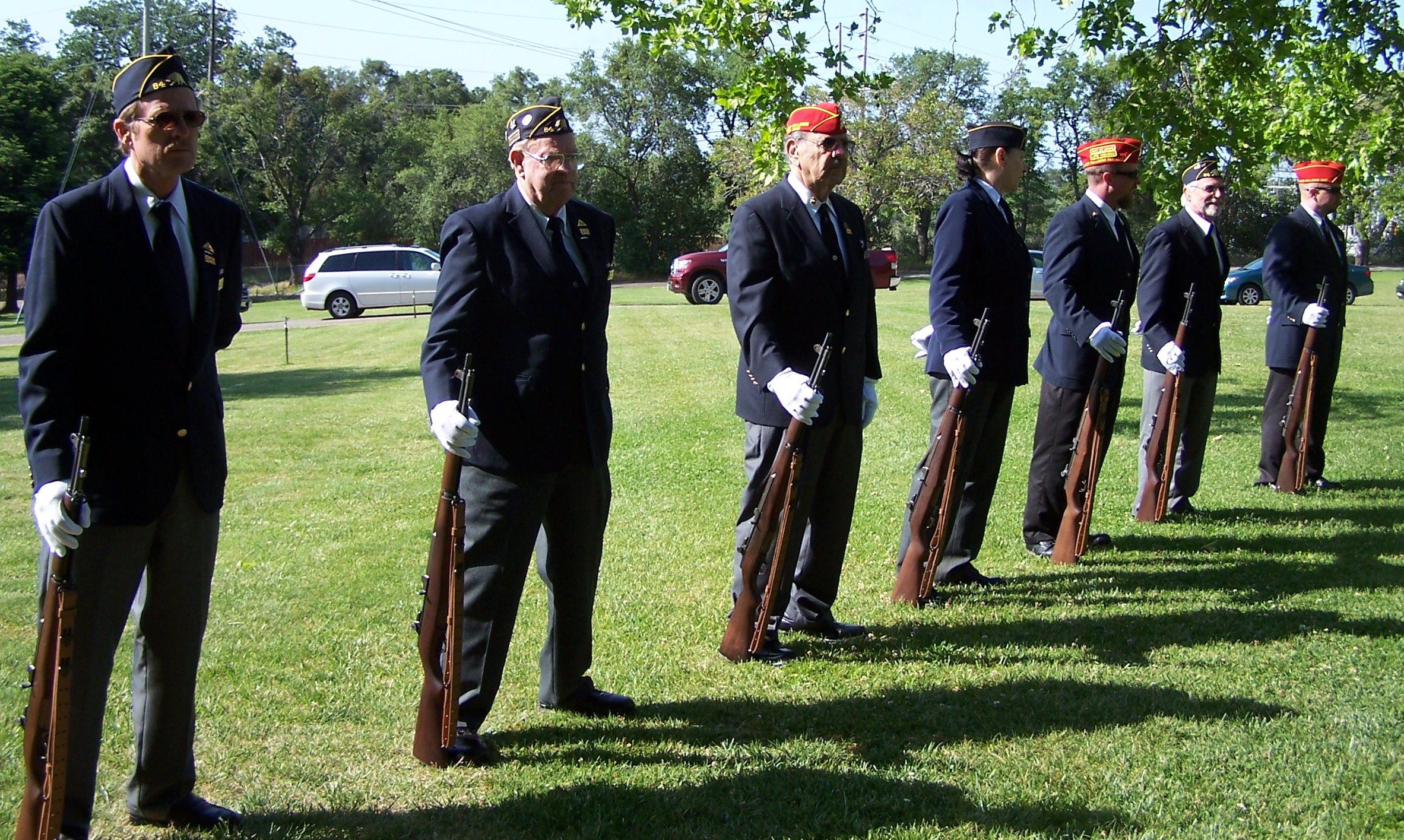 The Honor Guard Render military honors, at the final roll call, to ‘Those Who Served’ Military honors consist of three rifle volleys by seven riflemen, followed by "Taps" 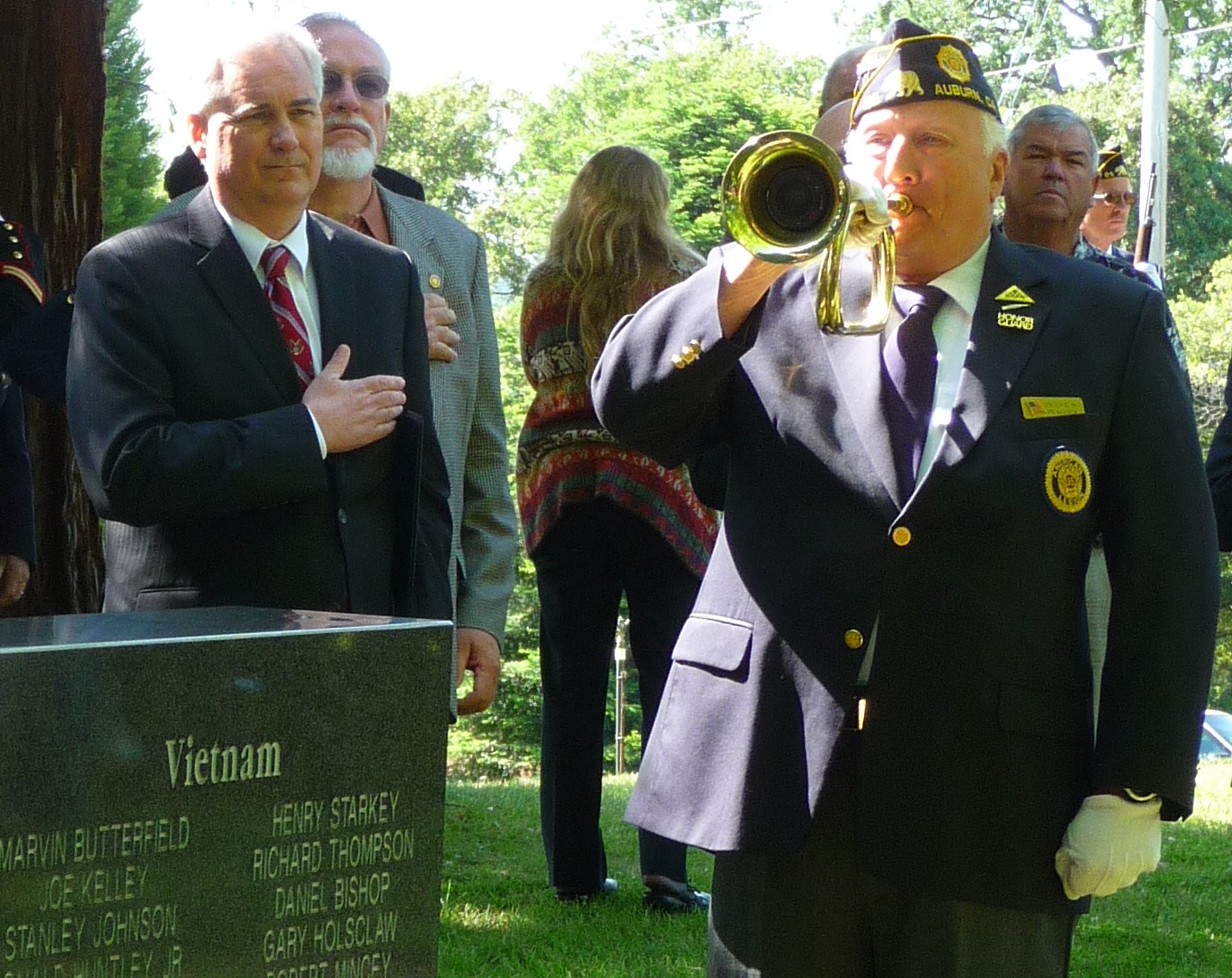 that from these honored dead we take increased devotion 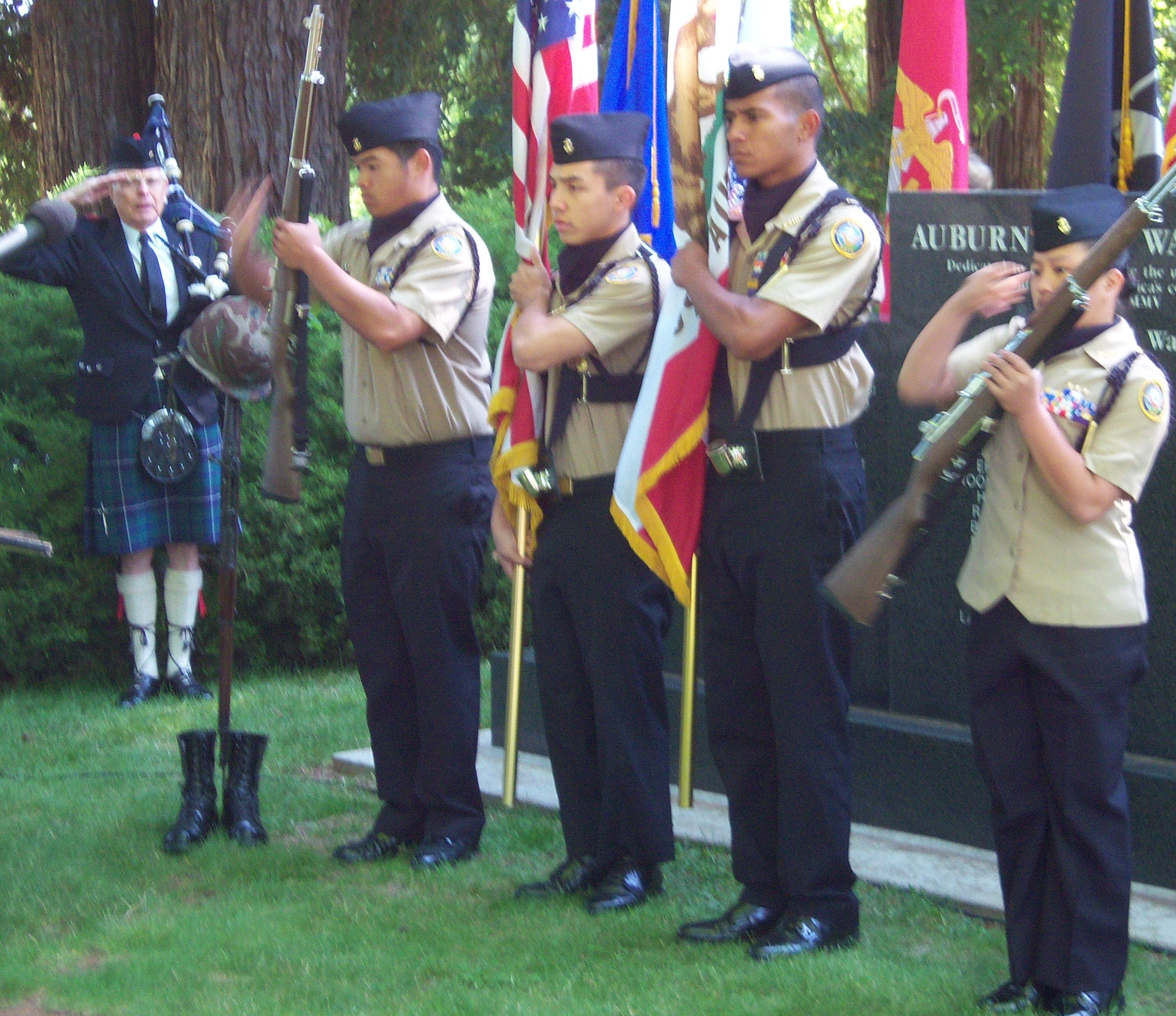 The Color Guard is flanked by two rifle-bearers.  A salute is rendered by holding the National Ensign high. 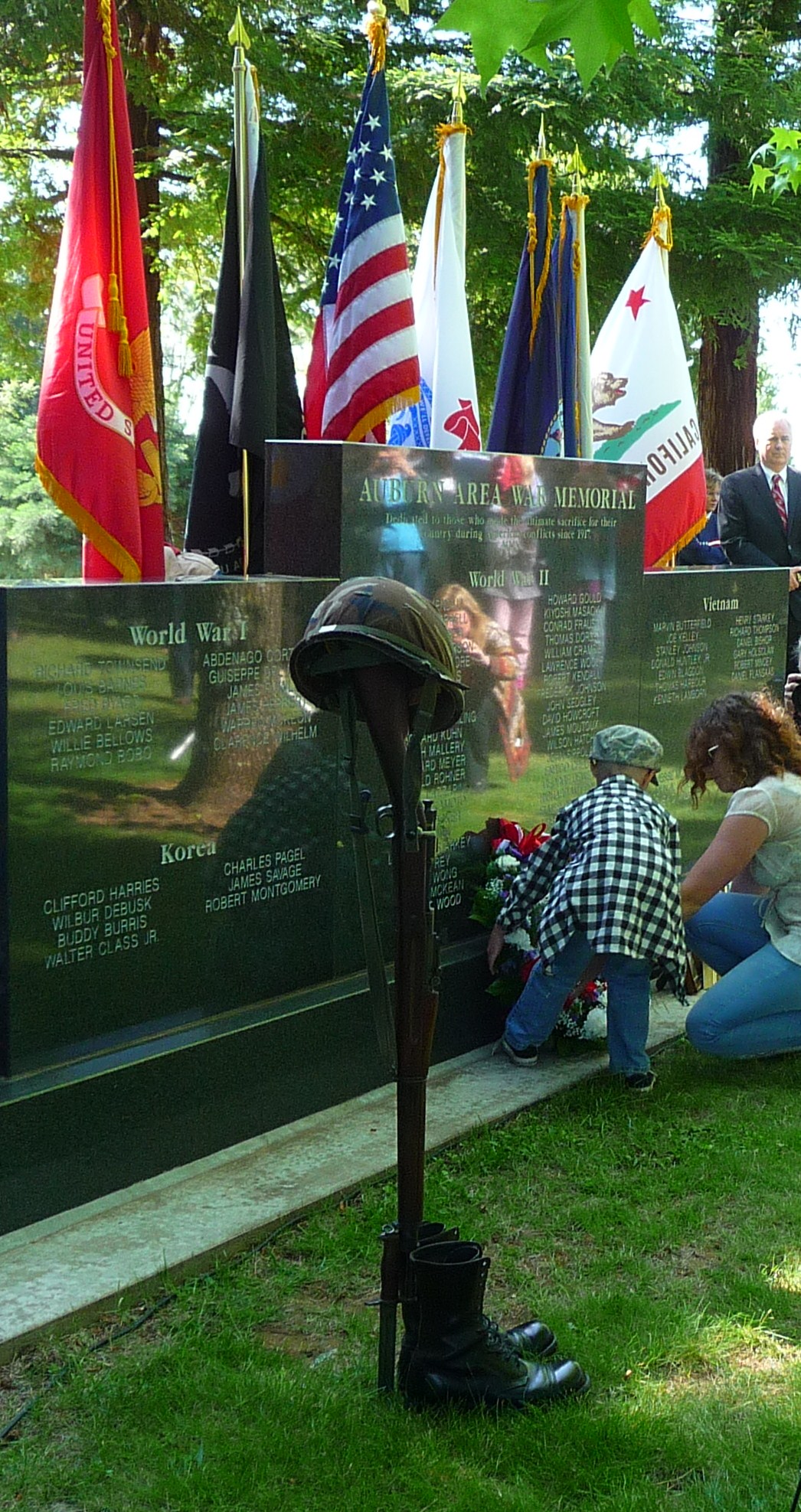 A wreath is placed in memory of a fallen husband and father Signifying the cost of freedom and both the beauty and the brevity of life, and evoke memories of other days.

We must never forget 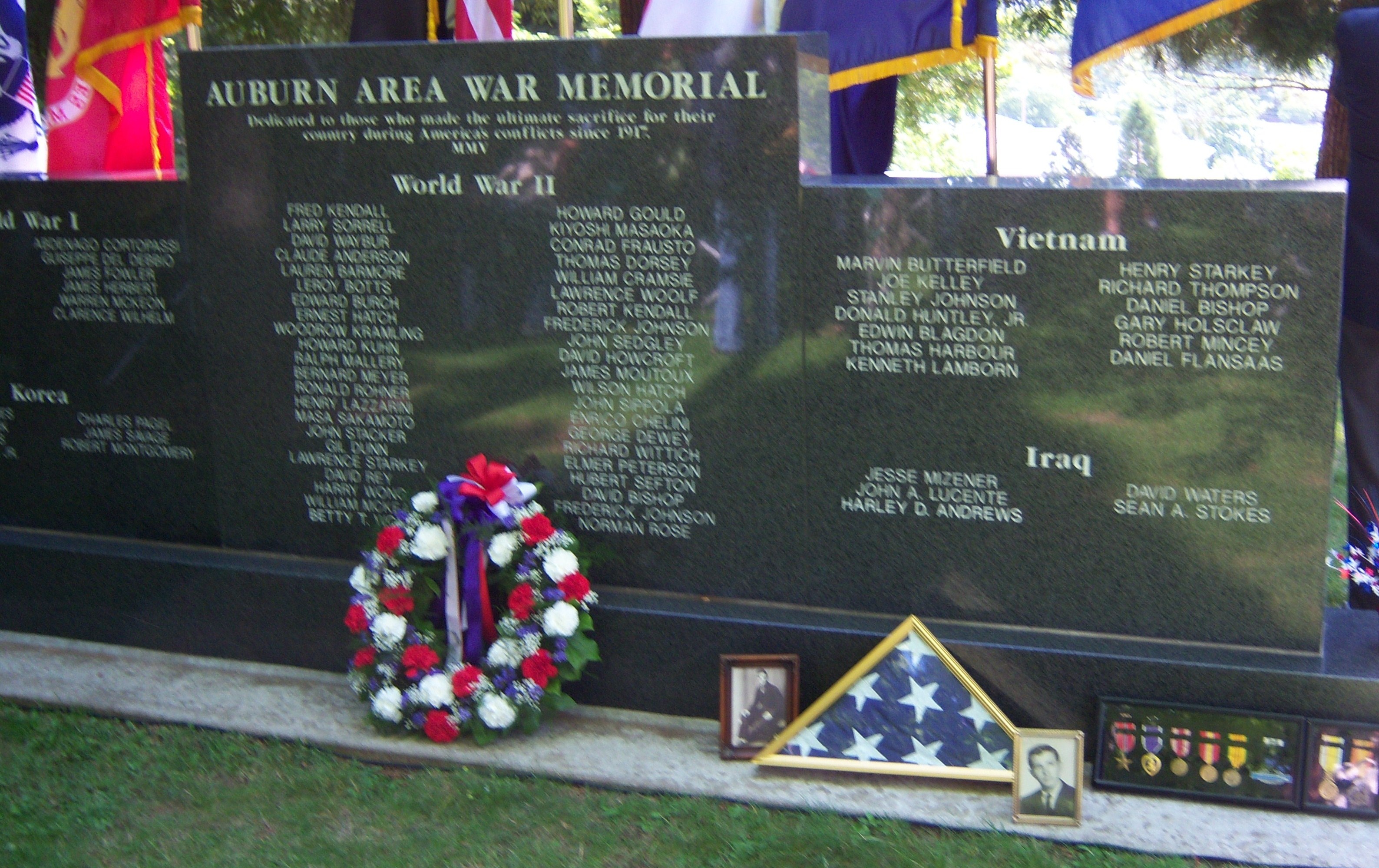 We here highly resolve that these dead

shall not have died in vain 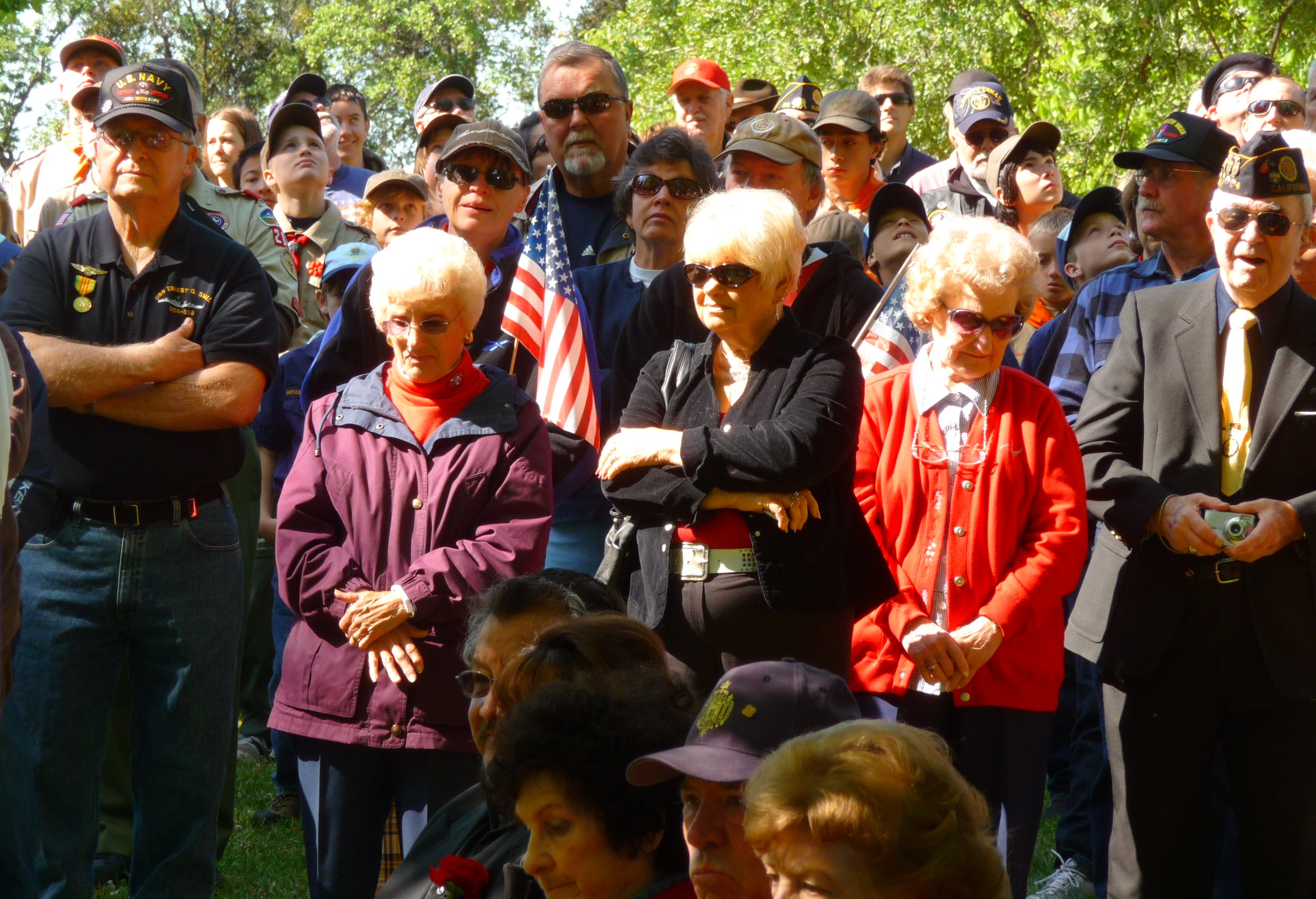 This nation, under God, shall have a new birth of freedom

shall not perish from the earth. 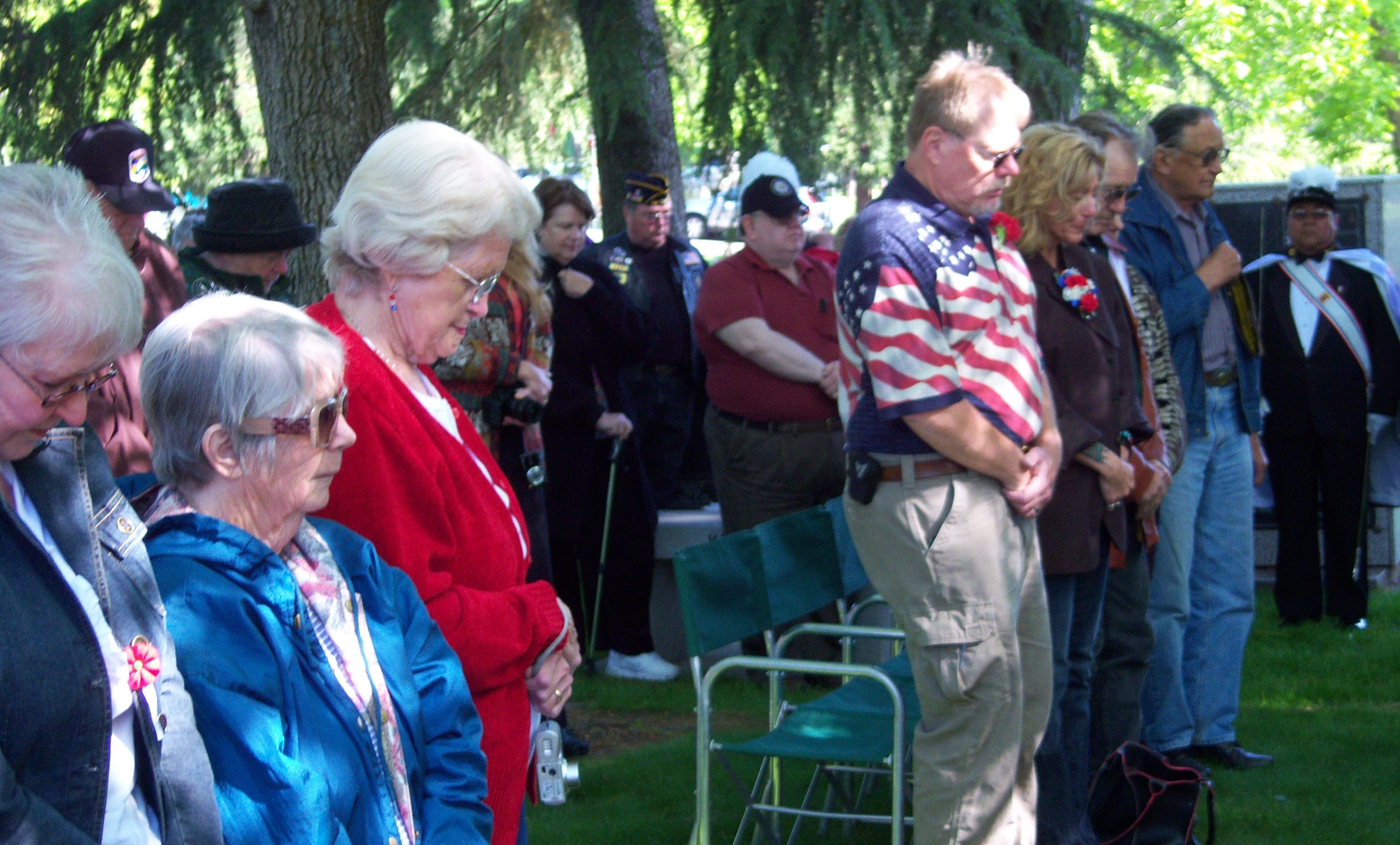 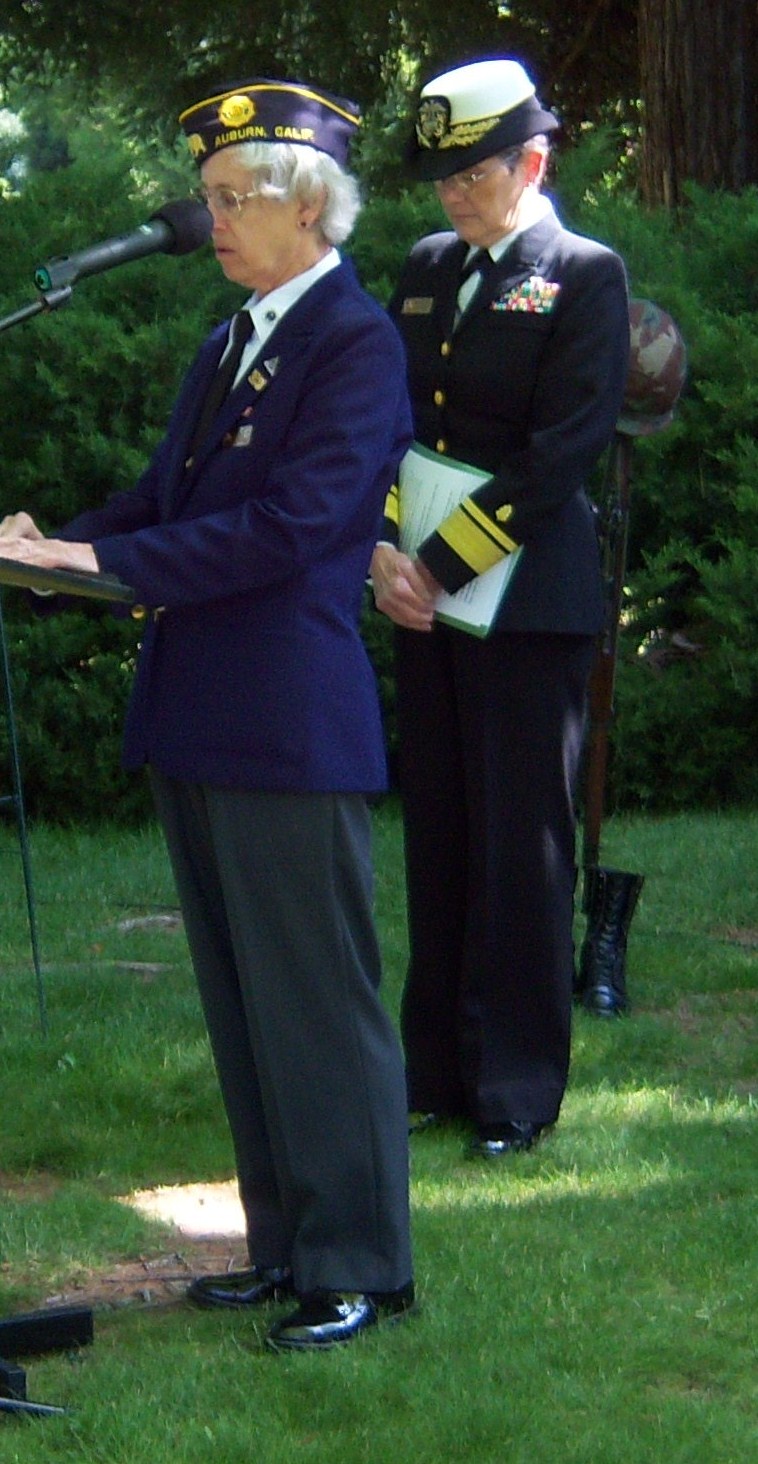 We call upon a greater power